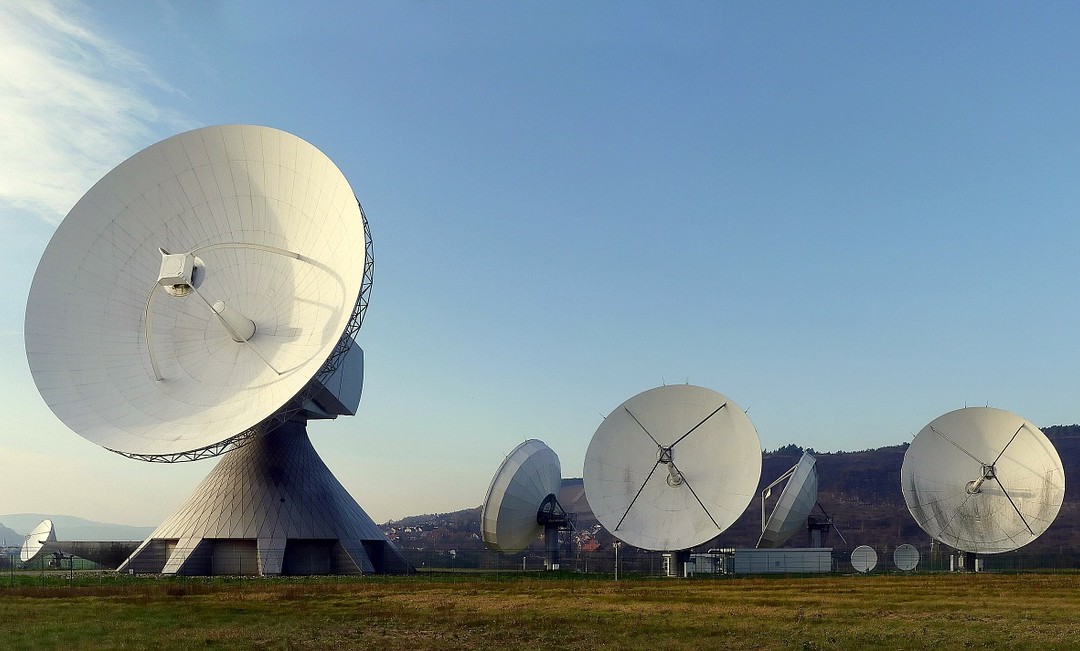 A leading analyst firm Ovum revealed that the subscription Video-On-Demand (VOD) will reach over 4 million subscribers.

The Australia streaming subscriptions were also predicted to increase by the factor of 17 from 2014 to 2019.

By 18.4 percent, the Pay TV subscriptions will also grow at the same time.

This analysis is commissioned by the National Broadband Network (NBN).

The growing subscribers on the VOD will require higher-speed broadband. The trend will put pressure on the Australian telcos.

According to the recent report, the increase is influenced by the launch of Presto, Stan, and Netflix in Australia. Ovum also said that smartphones, tablets, and TV sets at home consume most video-on-demand needs.

The NBN network was reported to have an average monthly download of 73 GB in March 2015. But, it increased by 110 GB by September. It showed that almost 51% of demand increased in just six months.

HD streaming only needs 5Mbps; NBN plans to upgrade by using a multi-technology mix that can deliver at least 25Mbps across the satellite.

On fixed wireless, it can be as fast as 50Mbps, hybrid fiber-coaxial in 100Mbps, and as fast as 800Mbps on other services. Streaming will become the first choice in TV consumption.

Analysts suggested that the retail service providers and streaming services could possibly co-invest in building more infrastructures to answer the growing demand of video-on-demand subscribers.

They must also have a reliable platform and streaming protocol that can save bandwidth with HD video streaming and can deliver HD or Ultra 4K videos over the internet and such as the MatricCast.

MatrixStreamâ€™s MatrixCast is a patented streaming system that allows IPTV operators the ability to stream over the Internet without QoS and at a low bitrate.

With MatrixCast, viewers can get a superior viewing experience compared to existing digital satellite and cable systems. You will be able to deliver unlimited channels and unlimited VOD videos.

To find out more about how you can start your own video-on-demand offering without the need of a huge start-up cost and almost instantly, click here.