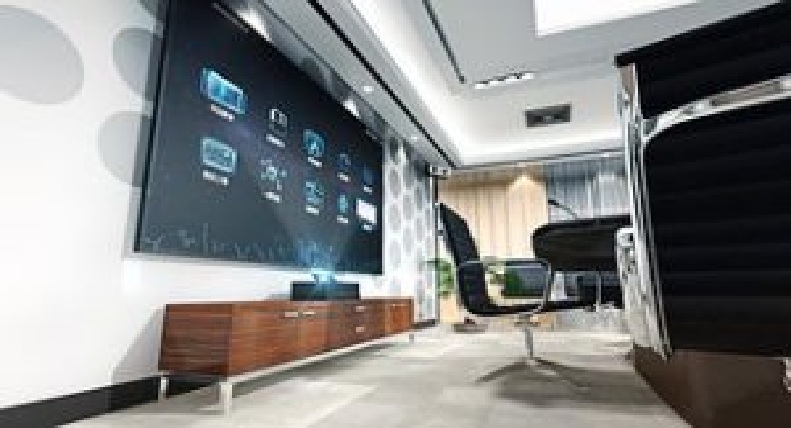 The 4K set-top-box market will quadruple from two million units in 2015 to greater than 7 million in 2016, and then increase by 46 yearly by 2021. On the other hand, the status of the overall set-top-box market will drop off. It is anticipated that the overall market will shrink by approximately nine percent in 2016 with a less than $16 billion in profit. â€œBoth Pay-TV and free-to-air boxes are losing value,â€ ABI Research, the leader in transformative technology innovation market intelligence.

According to Sam Rosen, Managing Director and Vice President of ABI Research, â€œThe Digital transitions are taking longer than previously planned. The market is suffering massive downward pressure on set-top-box pricing. Suppliers must be ready to face the logistics and life cycle challenges, in addition to testing and amalgamation, and to assist the overall market boom plus concentrating on 4K and HDR color set-top-boxes for the upcoming years. The chance in hardware revenues might be diminishing, but value using software and services remain an opportunity.â€
ABI Research, the leader in transformative technology innovation market intelligence, forecasts the 4K set-top box market will quadruple from less than two million units in 2015 to more than 7 million in 2016, and then grow by 46% annually through 2021.

China, who already surpassed the United States as the biggest set-top box market by units in 2010, continues to be leading. Just a year ago, India also surpassed the United States after a failure in digital cable switch spurred an enormous amount of satellite set-top box shipments. â€œThrough this market status, India may probably top over China as the shipment leader in 2018 or 2019 because of itsâ€™ increasing set-top box deliveries,â€ forecast by ABI research.

â€œAs momentous market consolidation already transpire, operators around the world are already mulling over the recent break in furnishing video services, particularly to the use of streaming media adapters and adaptive bitrates or what we call ABR, IP-based protocols,â€ assumed by Rosen. â€œWe should be aware that in the distribution of Pay-TV, satellite keeps on being an important issue. At the same as terrestrial platforms amplified by augmented by set-top boxes with some storage and advanced IP services turning out to be acrucial factor for those selected telephone communication operators who are turning back from licensing content.â€