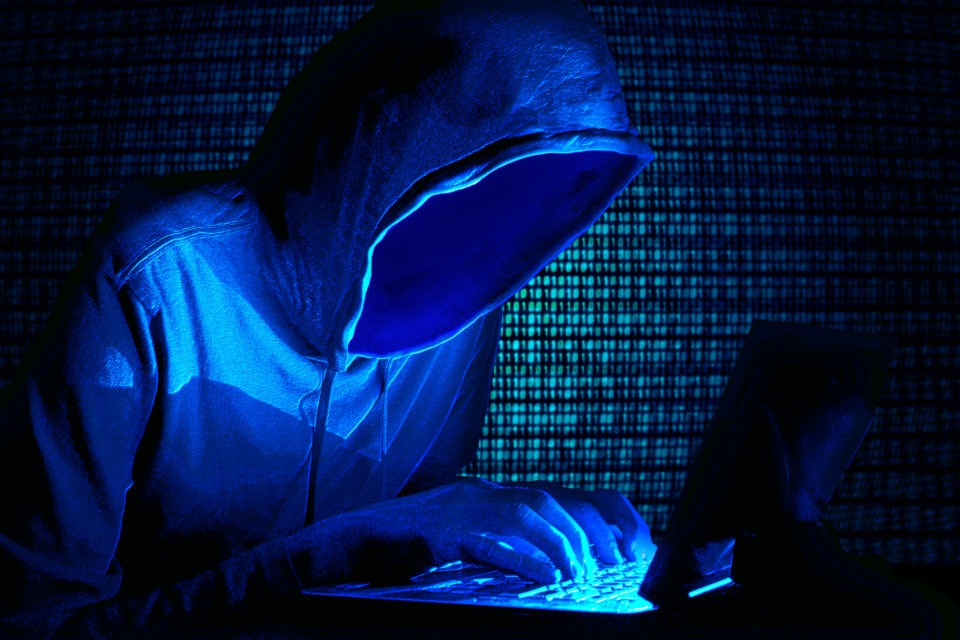 A great amount of broadcasting equipment has been seized in an operation from Bulgarian cybercrime department this June. Five cable operators were targeted by the police, as previously accused of illegal interception and distribution of broadcasts across the globe. This operation was also supported and assisted by Europol.

Over the last few years, with pirate IPTV services emerging from everywhere, the control has been improved as well. The actions to stop their illegal businesses have taken a deeper and more determined approach.

Numerous actions were previously taken against IPTV providers or their resellers, however the latest updates from Bulgaria point out that the authorities have shifted their targets at least one level higher.

A pirate service with estimated 700k subscribers worldwide was taken down in this action from Bulgarian cybercrime officers, assisted by AAPA (Audiovisual Anti-Piracy Alliance) and Europol.

Apart from shutting the service down for good, the servers used for content provisioning were seized. Moreover, all the hardware that was used for their illegal activities was taken by the authorities. The police raids took place across a total of eight cities in Bulgaria. The action was performed simultaneously by eight teams. The permission for the raids was given by several district courts, according to the Ministry of the Interior.

Reportedly, a number of TV companies, including bTV, Nova and US giants HBO, suffered damage from the intellectual property offenses. And full investigation, which is currently in progress will determine whether there were other law violations, such as plausible tax evasion.

The future holds even more regular checks of all cable operators, with an accent on those already suspected for illegitimate activities.