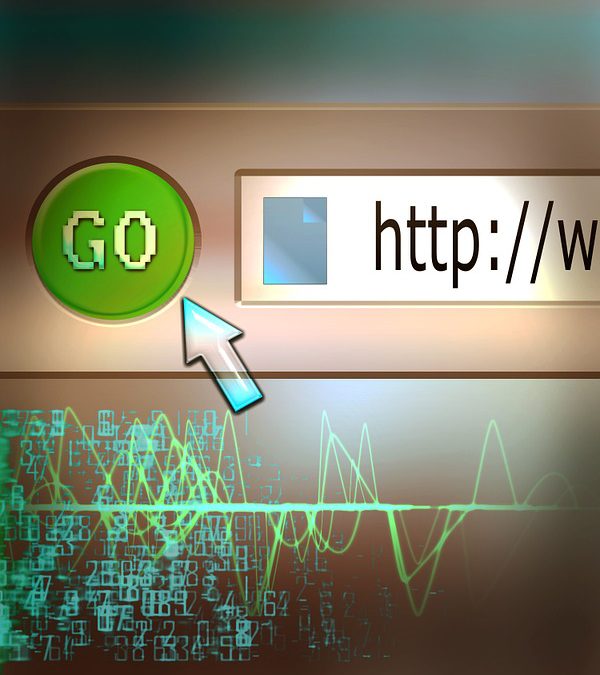 People that are engaged in unauthorized copying and reproducing of copyrighted material are often linked to more serious crimes as well. This goes back to the very moment that piracy first started out.

In the last 20 years, give or take a few, there have been constant claims of people running pirate services being linked with other illegal activities. However, there was rarely any evidence to support these claims.

Referring to even the smaller players, he said:

Naturally, the majority of people are not comfortable knowing that they might be funding drug and weapon supply, not to mention human trafficking.

An operator of a particular European IPTV provider stated that although there might be some IPTV activities that arenâ€™t exactly legal, the accusations of being linked to other crimes are rampant.

â€œThe truth is that most IPTV services that I know of only do IPTV. The other half have normal jobs that they do day in, day out,â€ he said.

Other provider stated that supplying IPTV may have become an alternative option for those who may have been involved in other types of crime. Nevertheless, drugs, weapons and people trafficking are certainly out of the picture.

â€œIâ€™m not saying they are whiter than white but they certainly arenâ€™t some mobster gangsters involved in human traffickingâ€, he claimed.

Lastly, we reached out to one lower-tier reseller and enquired about organized crime that is linked to his sector and whether he would describe it as such. He responded in a humorous fashion, saying:

â€œIâ€™ve got about 250 customers. Itâ€™s too many for me really and if it is crime itâ€™s very disorganized. So no.â€

Illegal IPTV groups that engage in piracy, will be handled by the law eventually, and all those involved might become suspects. Sometimes, even the consumers themselves.

So why risk anything when you can enjoy great content for an affordable price, without having to worry about any legal issues? There are numerous legal IPTV providers, with top quality service.