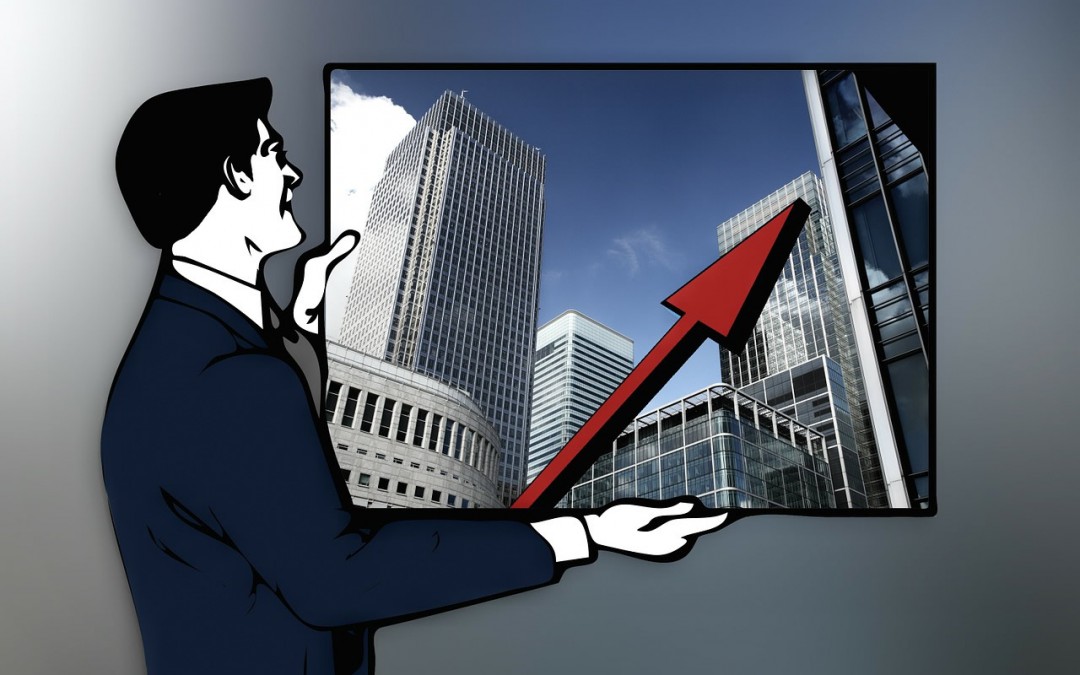 According to the fifth edition of Digital TV Asia Pacific Region Forecast that covers 22 countries, they foresee that by the year 2021, there will be an increase in number of the IPTV subscribers that it might reach up 123.5 million. China will be one of the big contributors, with 78.4 million of the total subscribers will come from this country.

â€œIn year 2021, there will be 329 million pay-TV households that will be provided by China and 178 million coming from India. On the other hand, there will be a drop off in the legitimate pay-TV penetration in Indonesia by 32.6 percent, Australia by 31.7 percent and Thailand by 30.2 percent.â€

The report also forecasts that additional 314 million will be added to the digital TV homes wherein 107 million of it will come from the Digital Terrestrial Television (DTT), it may happen between 2015 and 2021. Because of this, analogue terrestrial homes will be falling by 158 million.