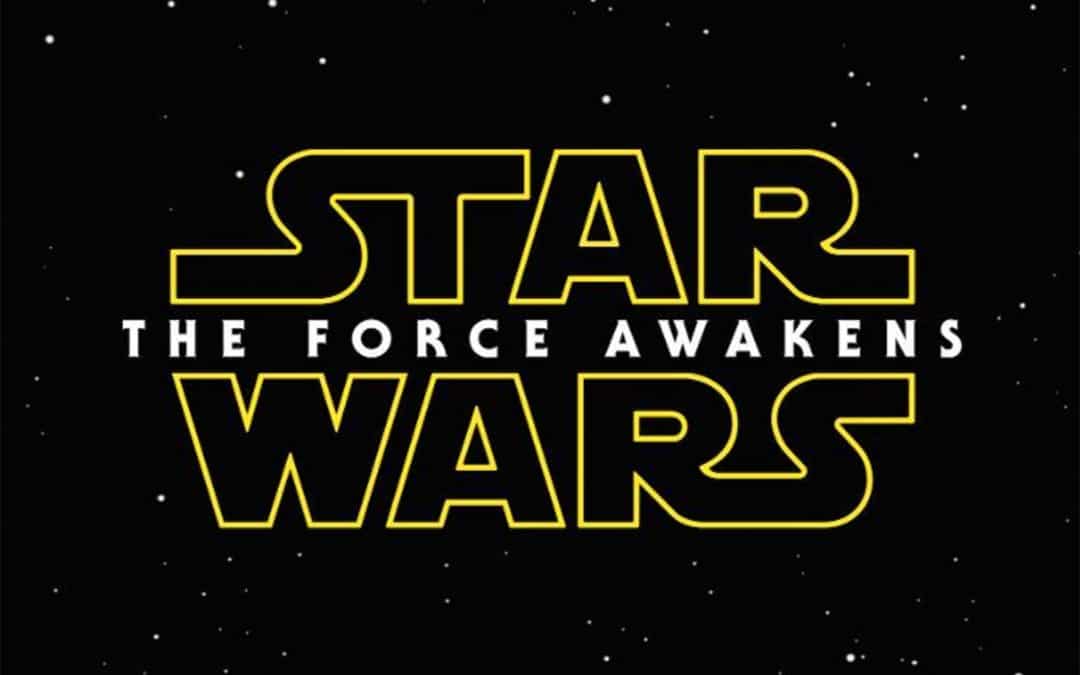 Multichoice, a subsidiary of Africa pay TV giant DSTV, will soon launch a “pop-up” Star Wars channel featuring the Star Wars film catalog, featurettes and other complementary content in the run up to the December 2015 premier of the latest installment in the mega-franchise that’s generated billions of dollars in box office receipts across the past nearly 40 years.Â  Multichoice’s strategy is a brilliant one, providing timely and valuable programming to an entrenched audience that will likely devour anything Star Wars as the seventh movie in the series (The Force Awakens) nears.

Pay TV operators in emerging as well as established markets should take a cue from Multichoice and curate premier content timed to major events.Â  These initiatives need not be permanent just as Multichoice’s Star Wars channel will only run for two weeks.Â  The beauty of short bursts of such quality programming is that it combines a bit of the “appointment viewing” magic synonymous with live sports, builds brand among key demographics and, very significantly, in almost all cases costs less to license than simply carrying such content in a VOD library or in regular rotation on premium movie networks.

As we’ve covered extensively, in most geographies including “developing” regions such as Africa, it is foolish to simply offer a typical pay TV lineup and wait for the revenue to roll in.Â  Service providers must seek and capitalize upon opportunities to build subscriber numbers, reduce churn and grow brand loyalty through value-added programming that won’t break the bank.

Our one-vendor solution includes world-class, end-to-end technology as well as content acquisitions and strategy to help you maximize your direct IPTV income and multi-play revenue.Â  Contact us to find out more.