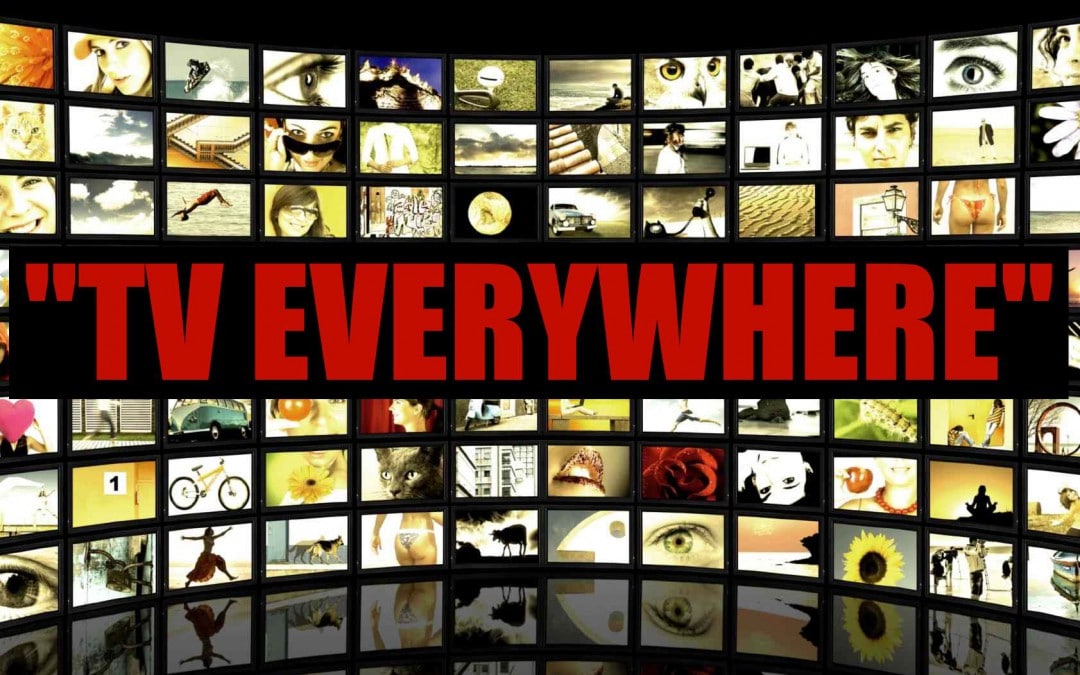 Netflixâ€™s CEO Reed Hastings admitted TV Everywhere has always been a threat. This was his revelation when he spoke at the Times DealBook Conference 2015 in New York.

â€œWeâ€™ve always been most scared of TV Everywhere as the most fundamental threat. You get all this incredible content that the ecosystem presents on demand for your same $80 a month. Yet the inability of that ecosystem to execute on that, for a variety of reasons, has been troubling,â€ said Hastings.

TV Everywhere is unable to capitalize on its technology because operators and distributors have failed to be relevant for the internet as over-the-top providers bloom.

â€œThe challenge in the industry is itâ€™s very fragmented, between the cable networks and distributors, and so itâ€™s really tough to work well together to extend the ecosystem,â€ added Hastings.

Despite being successful for the last few years and regardless of that fragmentation, Netflix has remained wary of TV Everywhere.

TV Everywhere was introduced just over five years ago. However, it gained ground at a snailâ€™s pace. It hasnâ€™t taken off because content creators are slow to come around with TV Everywhereâ€™s potential.

The broadcast market is fragmented. Hundreds of local stations and major networks are bringing their own complexities to the distribution game.

In addition to these, delivering TV Everywhere content to various end devices such as in-home set-top boxes, mobile devices such as smartphones and tablets, and pay-TV has been a big issue.

Service providers can also deploy their own branded MatrixEverywhere players in the App store and Google Play store.

To know more about our TV Everywhere offering, click here.