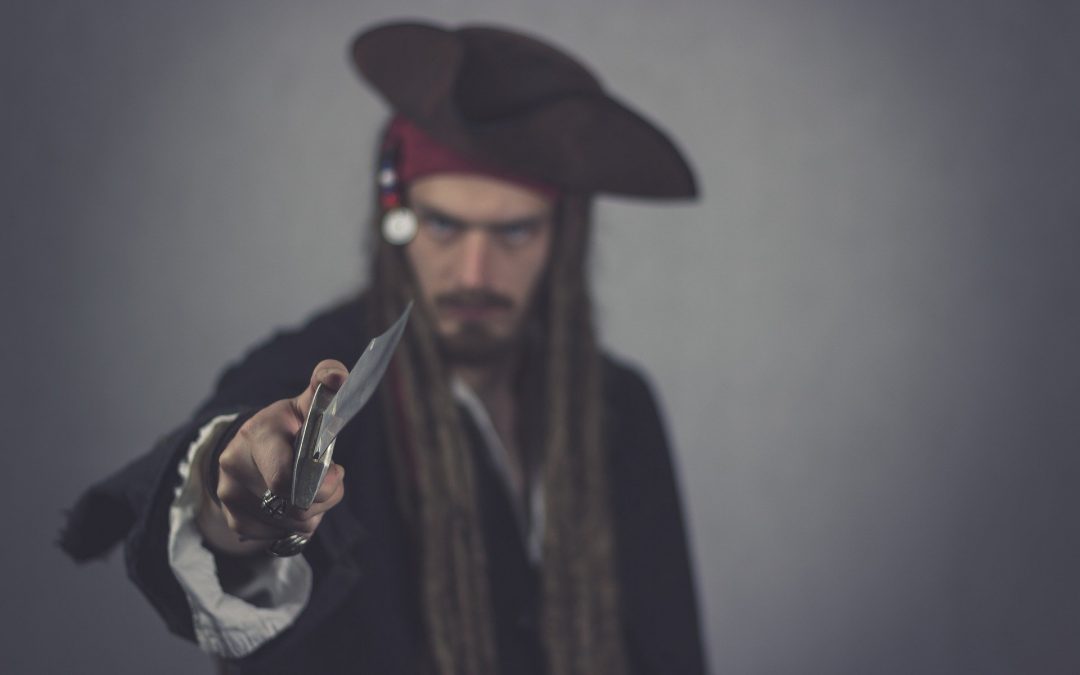 Pirate Television networks are being shut all across the globe, however, the latest victim of the anti-piracy campaign has been caught on the “Old Continent”. And the network was huge! Therefore, we are taking a little break in our IPTV 101 series to bring you the latest news. We will review the events and point out why legal television beats pirate television in every aspect.

How Did It Happen?

The recent worldwide measures that were taken in an attempt to protect people from the growing pandemic resulted in a huge number of people suddenly having too much free time. The basic idea of how COVID-19 affected IPTV as a business has been presented here.

However, just as it affected legal businesses it has impacted illegal ones as well. The great majority of people spent their past few months at home. And television is still the king of home entertainment. The demand for Live TV and VOD content is higher than ever. Naturally, the return of sports gave it the final boost.

With football (soccer) being huge in Europe, people all across the continent went completely crazy when it returned to the screens. Needless to say, the high demand for live sports was the perfect opportunity for pirate television providers to expand their network and customer base.

At first, it was perfect. Huge profit and even more to come. On the other hand, expanding pirate networks are way more detectable. This is exactly what made them fall apart.

The Summary of What Happened…

An international anti-piracy organization managed to shut down one of the giants of pirate television in Europe. The organization worked in a coalition with the Spanish police and the European football leagues.

The latest reports suggest that the newly formed coalition was able to detect and locate this pirate company offering over 40k live TV channels and a large amount of VOD content. The pirate network was based in Spain but had expanded to France, Denmark, Germany, Italy, UK, Sweden, and a few more European countries. Moreover, they even had franchises in the United States and Canada. The company that had more than 50 pirate television servers and over $15m in profit was shut down and gone… just like that.

This tells you that even the biggest players in the piracy game get caught eventually.

Pirate TV providers may offer a great number of channels and content at a lower price (at times). However, the quality of those streams is often poor as opposed to legit services. Furthermore, the reliability is questionable – at times the service can become unavailable without notice. That is from the customer’s point of view. On the other hand, from the provider’s point of view, with the regulations getting stricter by the day, is it worth risking legal prosecution? Even the biggest fall down.

Sounds good? Get in touch today for more details.