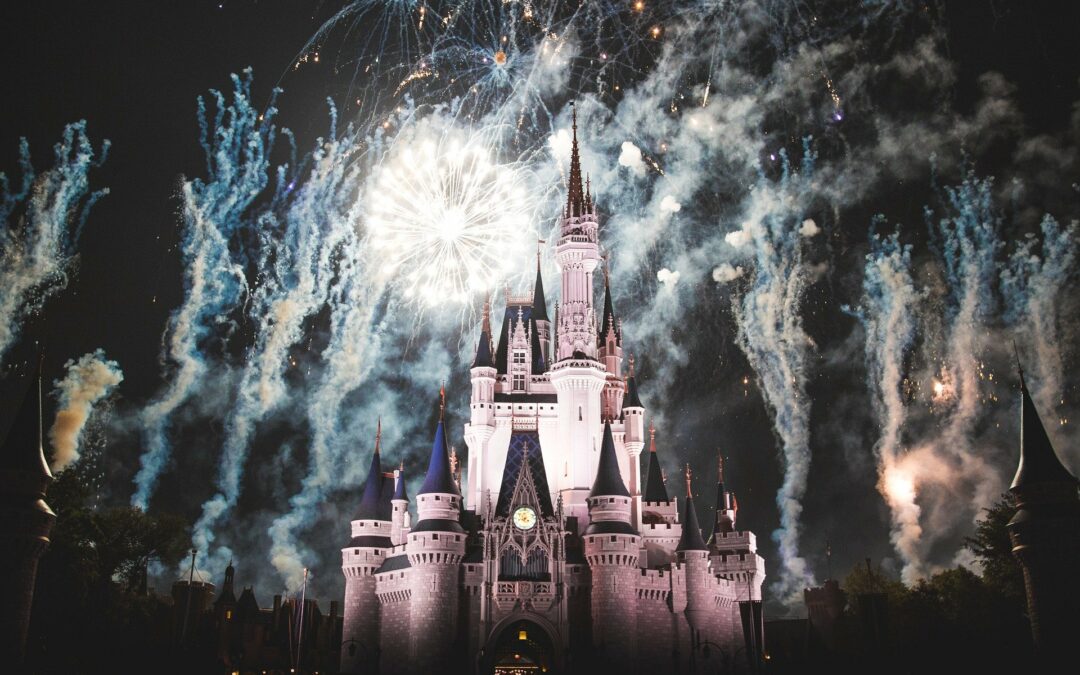 We are all aware of great Disney classics and each of us has the favourite one, but can you believe they made them with reused animations? Just remember “Robin Hood (1973)”, “Snow White and the Seven Dwarfs (1937)”, “The Jungle Book (1967)” and so on… Simply – classics. No matter what year you were born, you must have seen some of these cartoons, at least once. The commitment of Disney illustrators was on another level. Therefore, something that is a fun fact today, it wasn’t so funny 50 years ago. To get a clearer picture let’s take an example. According to Bright Side, the time needed to illustrate “Snow White and the Seven Dwarfs (1937)” was give or take 3 years. 570 illustrators took 3 years to draw this evergreen.

What Has Been Seen Cannot Be Unseen…

Thanks to the new trends, as well as social networks, Disney with its masterpieces is again in the public spotlight. The Internet has once again shown its unrivalled speed in spreading information, so we are reminded of certain sequences from Disney movies. What has been seen cannot be unseen is the motto that perhaps best describes this curiosity. Have you ever noticed some similarity in certain sequences of Disney movies? If you may have noticed, and thought it was a coincidence, we’ll tell you it’s not, and well done on the observation. Instead of creating new animations with the new characters, at the time, Disney was only reworking existing animations. A list of all reused animations can be found here, and the list of cartoons is not small at all. The question arises, why did one giant like Disney use this method?

The Story Behind Reused Animations

At first, when it came to these recycled animations, everyone thought that it was about certain savings. Why else would someone use the same animations with different characters again? But that is not really the case. It takes far more time to reuse old animations than to make completely new ones. And if we remember the story from the beginning about how long it took to illustrate one cartoon, the story of the savings is no longer realistic.

If something is proven to work well, it should not be changed. That is the only truth in this case. The management of the company at that time did not want to take risks with the new animations, because the old ones worked perfectly. Simple as that!

Of course, we have them. In any format and from any year. Some classic masterpieces, which after this interesting story deserve to be seen once again. Maybe this time with some new kids. Do not hesitate to contact us and be equipped with something that has been tested and proven as a good solution.