Smartphone Penetration Continues to be Strong 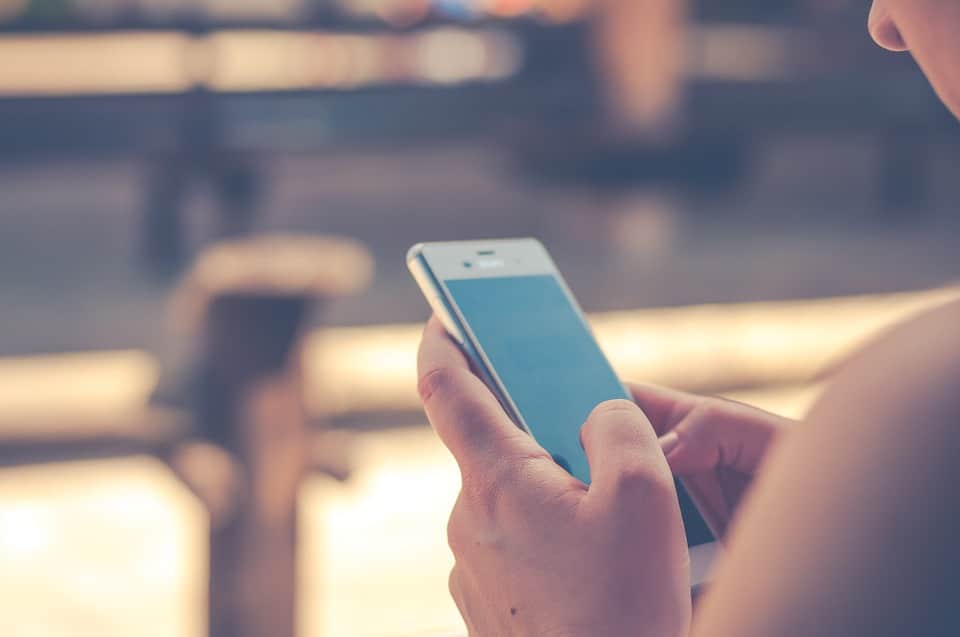 Two-thirds of individuals in top digital markets will own a smartphone by 2018 according to the report New Media Forecast 2015 published by Zenith Optimedia. The global smartphone penetration is strong.

Asia Pacific and Western Europe have the highest adaptation of smartphones. Both of these regions are expected to keep their lead for the next few years.

Moreover, Singaporeâ€™s smartphone penetration is expected to increase to 97.0% by 2018. There could be a leap of smartphone usage because the government pushes ahead with its plan for universal Wi-Fi access.

Singapore is closely followed by Spain and Ireland with 85.7% and 83.0% smartphone penetration in 2014 respectively.

The other top ten markets can also be found in Asia Pacific and Western Europe. These are South Korea, Norway, Japan, Austria, Sweden, the Netherlands, and Hong Kong.

With this uptrend, it clearly shows that itâ€™s the best time for telecoms and service providers to take advantage of smartphoneâ€™s strong penetration to the global market.

More individuals are expected to own smartphones due to the increase of affordable and bundle packages from telecoms.

Not only that smartphones can be used to make a call or surf the internet, they come in handy for streaming movies or TV shows. Thanks to the availability of IPTV solution like MatrixStreamâ€™s end-to-end OTT streaming platform and multi-device streaming players.

MatrixStream has a strong mobile solution that can help telecoms and IPTV providers start their own TV and video streaming offering to smartphone users in their regions.

On top of this, service providers can have their own branded MatrixEverywhere players in the App Store or Google Play.

Take advantage of the strong smartphone penetration in your region today! To find out more how we can help you establish and deploy your own offering to smartphone users, click here.