TV Everywhere Starts to Catch On 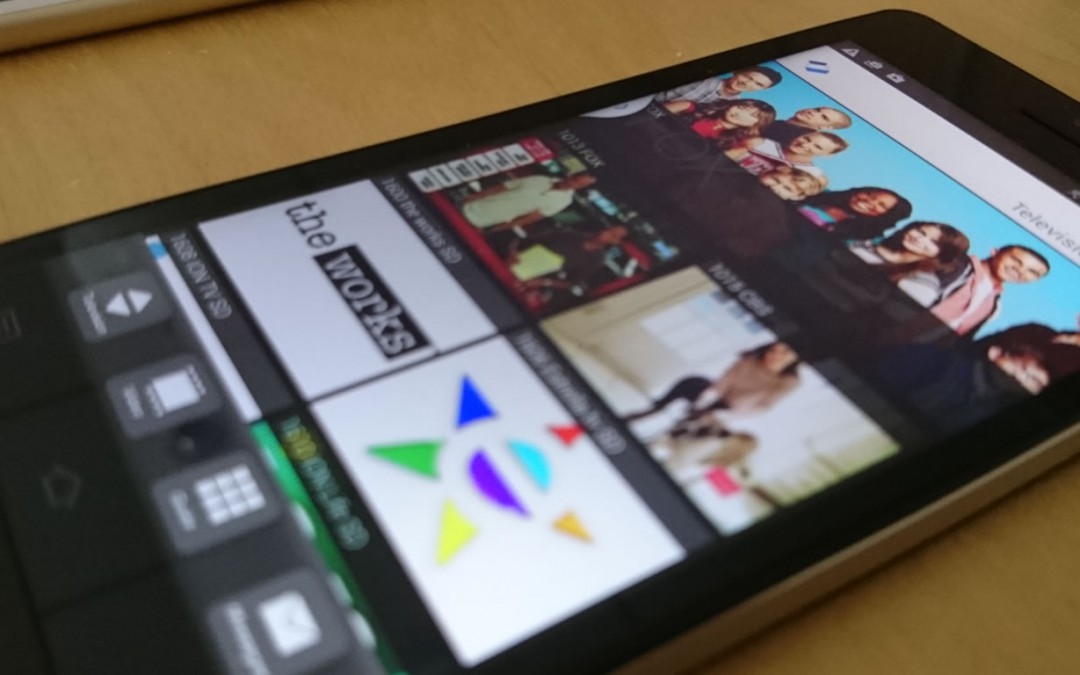 The idea of TV Everywhere held a lot of promises. In concept, anyone can watch TV shows or movies at their own convenience and outside of their TV sets.

However, during the early stage, TV Everywhere struggled on its execution.

Delivering content securely to different end devices such as in-home set top boxes, smartphones, and tablets had been an issue. Major networks and local stations added their own complexities to the distribution of content.

On top of these challenges, authentication was a major barrier. Consumers were struggling and having difficulty on the process of authenticating their identities for them to get the right programs. The entire concept of was confusing.

But recently, a study conducted by the Video Advertising Bureau revealed the year-to-year consumer usage of TV Everywhere increased by 25%.

It showed that subscribers have now become more tech-savvy and theyâ€™ve caught on to and embraced it.

The increase may be tied in part due to World Cup, which happened during the second and third quarter of last year. Subscribers took time to learn the authentication process just to watch World Cup.Â  These subscribers continue to use TV Everywhere after World Cup when they realized how easy it was.

While authentication was considered a major headache among subscribers, the study discovered that it was no longer a reason people are avoiding TV Everywhere.

With these improvements, the number of subscribers is expected to grow.

MatrixStream have a strong and reliable offering that help telcos and IPTV providers setup their own TV Everywhere offering.

In addition to this, service providers can have their own branded MatrixEverywhere players in the App Store or Google Play.